Dr. Emily Gould discusses how concepts of hyper-proximity, self-sufficiency and doughnut economics could influence the redesign of our cities 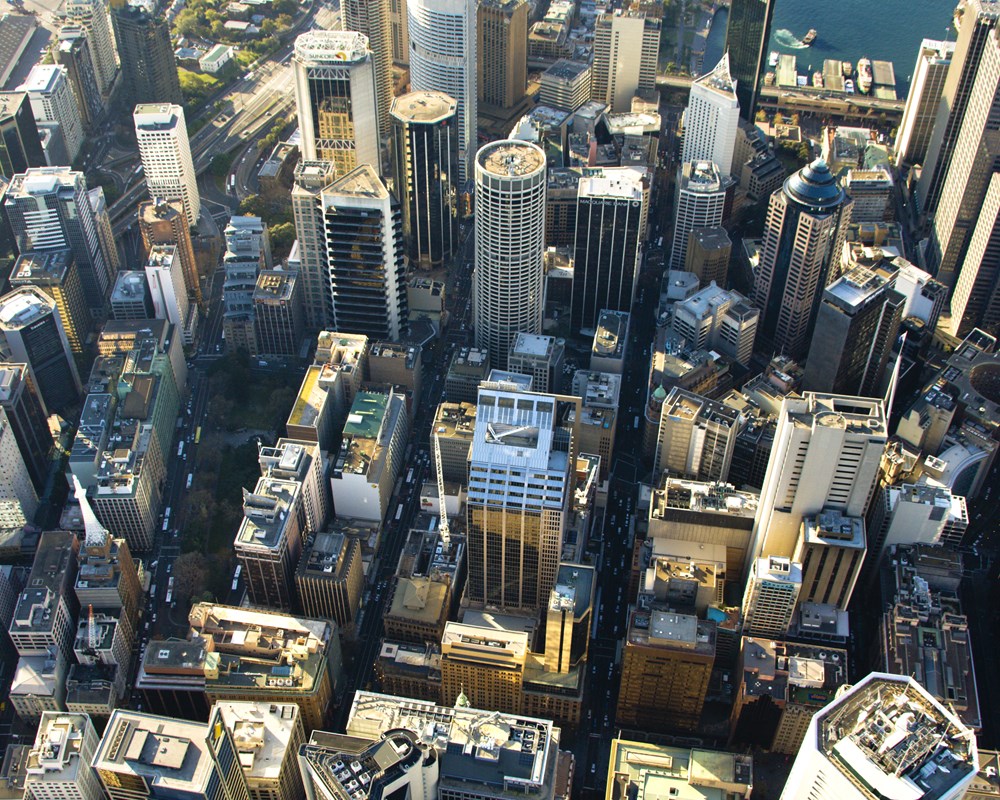 The shift to home working in 2020, for those who worked in offices, has brought attention to the idea that we could redesign cities and towns in a way that promotes convenience, wellbeing and community. Now many people are spending more time in their local area, they will need more from local amenities. The pandemic has shown the interdependencies of hyper-local living, place-based solutions, and social and economic resilience. Do we want to decentralise cities for the longer term?

Polycentric cities could help regenerate high streets and repurpose monocultural zones that currently have a singular function, normally based around office hours. They would need to provide multifunctional shared spaces that complement flexible lifestyles and providing digital connectivity that stimulates local productivity. This, coupled with road reallocations, better street space and greater provision for active travel, would support a more inclusive, community-focused economy.

The 15-minute city concept is not new, but has recently been proposed by the C40 Cities Climate Leadership Group as key to a green post-COVID-19 recovery. Developed by Professor Carlos Moreno at the Sorbonne, Paris, the 15-minute city is one where all residents are able to meet their needs within a short walk or cycle ride from their home. These needs include access to local health facilities, employment, WiFi, schools and shops.

Professor Moreno, who is also the mayor of Paris’s special envoy for smart cities, explained: “There are six things that make an urbanite happy: dwelling in dignity, working in proper conditions, being able to gain provisions, wellbeing, education and leisure. To improve quality of life, you need to reduce the access radius for these functions.” Mayor of Paris Anne Hidalgo used the 15-minute city as a pillar of her re-election campaign in 2020, and as part of the impetus to make all Parisian roads cycle-friendly by 2024.

In Melbourne, the Minister for Planning launched the 20-Minute Neighbourhood Pilot Program in January 2018 to test the delivery of 20-minute neighbourhoods in locations across the city. The project found that place-based planning of local services and infrastructure is necessary. Plan Melbourne now wants to “embed an approach to 20-minute neighbourhoods in major infrastructure projects….to ensure surrounding communities benefit from the coordinated planning
of state and local infrastructure”. Sydney, meanwhile, is exploring the concept of a 30-minute city.

Ireland’s Southern Regional Assembly has explored how European regions have improved policies to increase use of sustainable transport and reduce carbon emissions. It published the 10 Minute Towns Accessibility & Framework Report in September 2020, proposing that community facilities and services should be accessible within a 10-minute walk or cycle from homes, or by public transport. It is focused on improving connectivity between residential and community areas, but there also need to be efforts to decrease car use and provide alternatives for those with additional needs.

The self-sufficient neighbourhood concept comes from the idea that cities should be able to produce the resources they need locally. Xiong’an New Area, 100km from Beijing, is an ‘ecological civilisation’ development merging European city blocks with modern Chinese towers and urban farming. The city will be self-sufficient and foster a circular bioeconomy using renewable energy and resources to produce food, energy and materials. It will provide co-working ‘digital factories’ with 5G connectivity, offering 3D printers and rapid prototyping machines to produce everyday goods. It will be accessible by four high-speed train lines and two canals connecting it to Beijing and Tianjin. The design specifies pedestrian and cyclist-only streets, and assumes that drones will be used for deliveries in order to free up the roads.

The New Area aims to reduce disruption to daily life during periods of confinement, and to set a new living standard post-COVID-19. However, while developments such as this address the issue of monocultural zones, could they restrict diversity, culture and equality through segregated living and pseudo-public space? We need to think about what we want from our cities, and about the draw of vibrant city centres and sprawling neighbourhoods.

Developed by Kate Raworth, a senior research associate at Oxford University, ‘doughnut economics’ is an economic model that envisions “a world in which people and planet can thrive in balance” and is aligned to the UN Sustainable Development Goals. It has been adapted into the Thriving City Portrait, a tool for driving systemic change that would make cities more humane.

The Thriving City Portrait allows cities to reflect on opportunities and challenges involved in alternative policy initiatives, and creates a holistic snapshot of a city in order to stimulate innovation. Amsterdam has used it to explore what it would mean to thrive ‘within the doughnut’, given the city’s location, context, culture and global interconnections. However, for a city to realise its potential and implement changes, it will need a network of changemakers across government, business, academia and community networks, who must foster the principals of doughnut economics.

Are these ideas here to stay?

Polycentric and self-sufficient cities are similar concepts focused on local, sustainable and accessible services provision. COVID-19 has led many people to re-assess their needs and quality of life, and highlighted the importance of local amenities, rather than ease of commute. However, the polycentric city isn’t just about putting a coffee shop in a new block of flats – it will involve rethinking the way we design cities in order to increase communities’ productivity and resilience. The doughnut city concept can be used to redefine what a thriving city is, combining social goals with ecological goals and local aspirations with global responsibility.

Some argue that polycentric cities will widen employment access by removing travel barriers, but this seems an oversimplification. A number of people will still commute long distances for jobs and experiences. Implementation of polycentric and self-sufficient cities will need to carefully consider the functions and roles of specific areas and establishments, and their impacts on different communities. Hyper-proximity will require us to overcome centuries of city planning, and the societal and economic structures that have led to city centres and high density living.

This article was originally published in IEMA: Transform