The future of personal transport will be totally electric one day. But it will be connected and autonomous a great deal sooner.

The future of personal transport will be totally electric one day. But it will be connected and autonomous a great deal sooner. 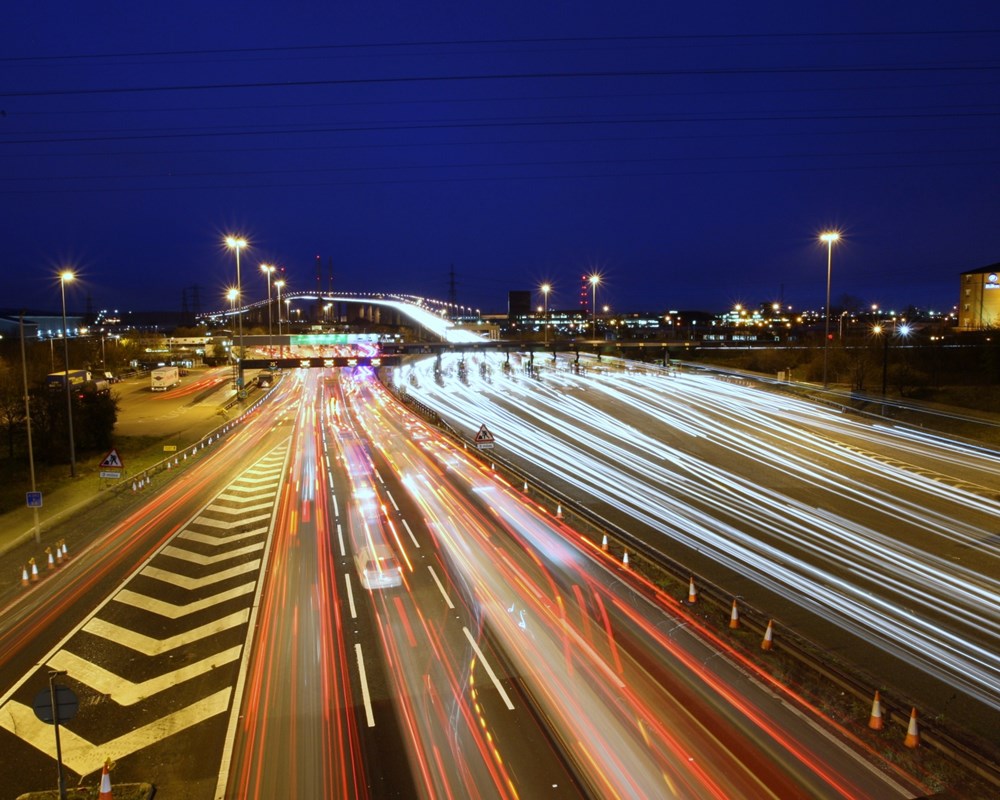 Let’s start with a bold prediction: the mass-market adoption of self-driving cars will arrive on UK streets many, many years before we are weaned off fossil fuels and persuaded in significant numbers into electric vehicles.

Bold indeed, given all the media talk, political encouragement and tax incentives being put behind the take up of electric (EVs) and other Ultra Low Emission Vehicles (ULEVs).

Given this backdrop, it is surely counter-intuitive to suggest that so-called Connected Autonomous Vehicle (CAV) technologies – the staple of most sci-fi movies - will actually become a reality first.

The development of electric vehicles is indeed gaining traction across the UK, but roll out is slow. In contrast, vehicle manufacturers, backed by UK government support, are accelerating investment in CAV technologies on conventional vehicles as a relatively simple way to reduce congestion, improve fuel efficiency and enhance their existing product range.

It’s not hard to understand why this is the case. The mass adoption of ULEVs/EVs requires not only a major shift in public perception to overcome range anxiety (“will I get there?”) but more importantly, requires huge investment to create the infrastructure network that supports this new technology.

That means building out a nationwide charging network, installing smart meters to encourage cost effective off-peak charging and investing in an improved energy grid so we can all charge at the same time. Add in the need for a major development in battery technology to give a practical range and you quickly see the scale of the challenge.

In short, for electric cars to become mainstream we need to reach a tipping point of new technology deployment across a large number of distinct areas. We will get there, but no time soon.

Meanwhile, over in the CAV development camp, most of the technologies needed to achieve a fully autonomous, connected vehicle revolution already exist in a cost effective, mass-produced form. Those that don’t mainly relate to software and data processing, where change is frequent and advances rapidly.

Unlike electric vehicles, CAV uptake does not rely on technology or infrastructure. Rapid adoption of the technology really just comes down to establishing the right rules, policies, legal and ethical frameworks.

But such issues will be resolved and change will come. By 2025 it is likely that we will see up to 15M fully autonomous vehicles operating on roads around the world. In the same way that mobile telephony has enabled the quiet, gradual and insidious emergence of social media, we now see technologies appearing in mass produced cars ready to lead a transport revolution of similar scale.

The size of the CAV prize

The reason for this technology investment is simple; the size of the potential CAV prize is huge. Recent work by the UK government-backed Transport Systems Catapult puts the global annual CAV market at £907bn, with 32.2M vehicles by 2035.

It’s a big prize and one that is considered by major, deep pocketed players such as BMW, Jaguar Land Rover, VW, General Motors and Mercedes as being highly achievable.

Most likely we will see mass-market applications developed initially for industrial, agricultural and other non-public interfacing maintenance of delivery vehicles, but it will move rapidly towards the passenger vehicle market.

For this reason, the UK government sees CAV as a great opportunity to lead the world. Already £100M of public cash has been earmarked for CAV test bed development projects via the new Centre for Connected and Autonomous Vehicles (CCAV), which aims to create the world’s most effective CAV testing ecosystem.

The future of transport will be electric; but it will be autonomous first

So, while much has been said politically about electric vehicles being key to tackling urban pollution, the approach by government to drive this agenda to date has been quite poor. Right now, it’s just too big a problem and the solution too long term.

By contrast CAV provides a bolt-on technology that already exists and that will have the capacity to truly disrupt the way we travel. It will be with us sooner than we think.