Gergely Raccuja's radical proposal to scrap Fuel Duty and Vehicle Excise Duty and replace it with a simpler and fairer distance-based tax recently won the prestigious £250,000 Wolfson Economics Prize. Here he explains his idea and why it really is a system that is Miles Better 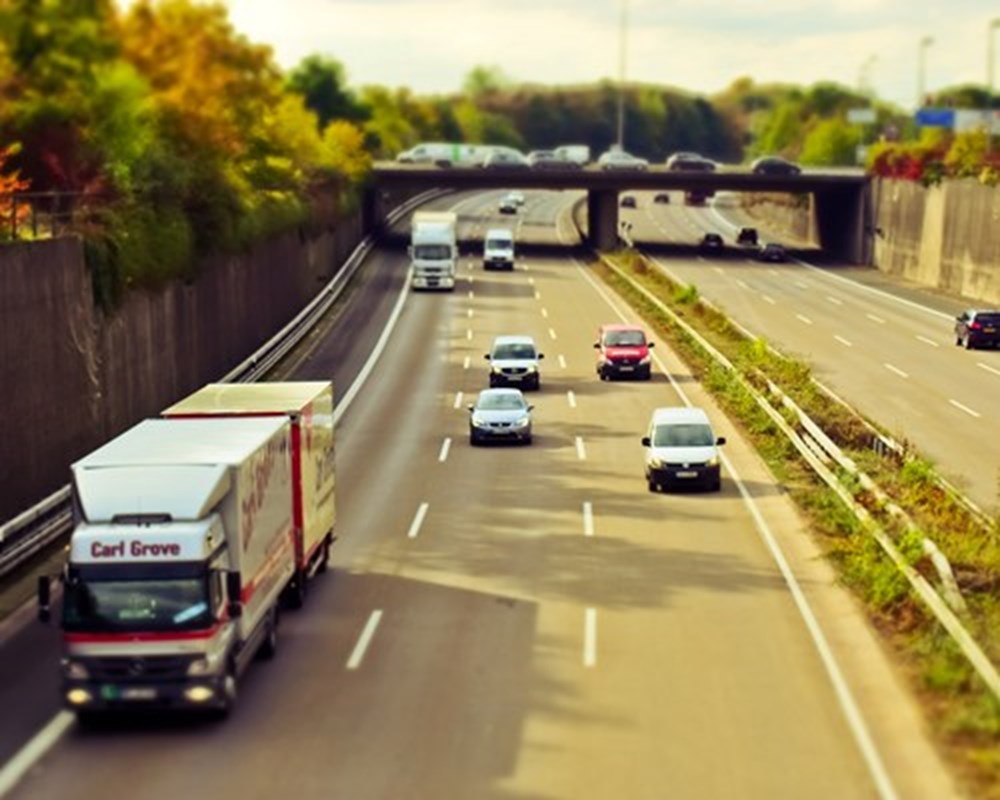 The War on the Motorist might have been dreamt up as a throw-away political slogan, but many drivers see it as something very real - a battle between them and government, in which they see their pockets emptied regularly and in return they get jolted over potholes on the way to joining the next traffic tailback.

Government asleep at the wheel?

The irony is, however, that even as the number of vehicles on the roads continues to increase, and overall mileage rises, the total amount of tax received is falling rapidly in real terms. In reality, the government is failing to collect enough tax to keep up with the investment that’s required. You might say that it’s fallen asleep at the wheel.

The number of electric cars on our roads remains small at present - although that should change dramatically in the years to come. Those that are on the road contribute nothing in terms of Fuel Duty and little, if anything, in terms of Vehicle Excise Duty (VED).

Fuel efficiency of new cars has nearly doubled over the past 25 years, meaning that someone with a newer car could be paying half of what someone with an older car would be. While newer cars consume less fossil fuels, they need to make a fair contribution.

A new proposal that is Miles Better

I have a proposal for a different way of doing things. My idea, which is called ‘Miles Better’ and which won the Wolfson Economics Prize, sees Fuel Duty and VED abolished and replaced with a new, distance-based tax. This would see a single per-mile charge, the rate of which would depend on your vehicle’s weight (therefore taking into account the damage it does to the road) and its tailpipe emissions.

There are a number of advantages to this new approach. First of all, it’s much more transparent. Everyone will know what the price is per mile is, with your in-car odometer or a telematics device recording the miles you drive. It will be very clear just how much tax you will be paying.

Secondly, it would be easy to collect. I am proposing that insurance companies collect the tax from customers on behalf of the government for a small fee. One UK insurer has already explored this and estimates a one-off investment of around £100 million is required to adapt its systems. That makes this proposal relatively cheap and easy to implement.

Insurance companies would issue customers with their road bills; payment of these bills would be made annually or monthly, in just the same way that people pay their insurance premiums. Both premium and tax would be paid in tandem.

A tax that’s hard to avoid

Every vehicle in the UK should have insurance and, in fact, 97% currently do. So that should guarantee that, using insurance companies to collect the tax, almost every vehicle will be taxed. Drivers would either self-report their mileage or else telematics would do this for them. Vehicle mileages would then be cross referenced against MOTs.

We all know that it won’t be that long until most of us are driving electric or hybrid vehicles. Under the new system electric and low emission cars would remain the most economical to run, but would now have to contribute in line with their mileage. Diesels would be more expensive, because of their greater impact on air quality. The incentive to switch to a more environmentally friendly vehicle would remain - but there would also be a contribution to highways investment.

So where will the money go?

Under the mileage-based system after every £100 of tax drivers pay, at least £20 would be guaranteed for road spending, putting an end to raiding the roads budget. The government would invest a further £1billion, which will relieve local governments of maintaining their most heavily trafficked and important roads making improvements come to the less well connected regions too. All of Britain’s potholes will be fixed within five years of implementing the new Road Tax.

Getting ready for the vehicles of the future

The current system isn’t completely broken – yet. But it is running rough and the time will come when it packs up completely. This proposal gives a simple, technology-neutral alternative that promotes the take up of Ultra Low Emission Vehicles, is prepared for autonomous vehicles and benefits all road users through increased, guaranteed investment in the road network.

The new tax will be financially, socially, and environmentally sustainable, because it takes account of the impact any particular vehicle has on the road network, how much it contributes to congestion and how harmful it is to the environment.

I’ve called the proposal ‘Miles Better’ – I hope policymakers agree with me that this system is just that.